We are PizzaDog Studios. Wait, hold up—that sounds a little pretentious. Plus, it’s not really true. We’re a loose collective of individuals. We make films and stuff together, that’s it. This isn’t a CULT or some weird crap like that. Jeez. Lighten up already. Don’t put us in a box, man. 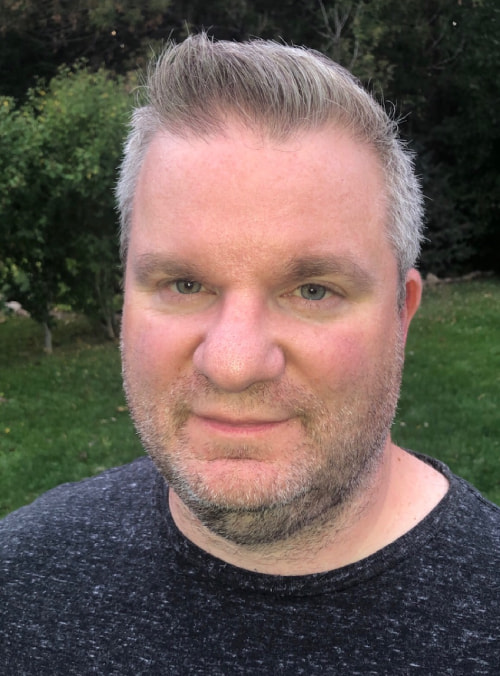 I enjoy stringing together heretofore unseen word combinations that will make my friends and me laugh. You'd probably think I was a plumber or something but I don't know how to plumb. I'm just an overeducated slacker from Niagara Falls who appears successful because I'm from Niagara Falls. 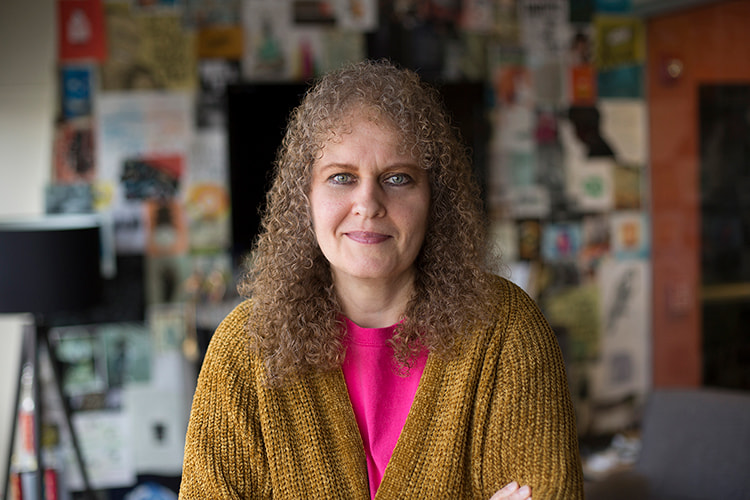 I talked long before I walked, and drove my mother crazy with questions. I still have two baby teeth. I rode a camel in Australia. My sister and I got a lump of coal one year for Christmas. I think beets taste good (roasted at least).

I am far too busy editing our next release to provide fodder for this nonsensical exercise. I'm an artist, not some . . . casual BUFFOON! Do you see this beard? You think that just happened?

I make all of the music sounds. Then they let me act. They let me do other things, too—like have ideas and say them out loud, or write some words that get said in front of a camera! When we're not shooting, they let me visit my family.

Following its worldwide release on NYC record label ECR Music Group, David Cloyd’s debut album Unhand Me, You Fiend! hit #1 on eMusic’s Album Charts. Cloyd followed on the national success of that album with I Could Disappear, a powerful collection of solo performances, and a fresh take on a Paul McCartney classic “Dear Boy” from the 1971 album Ram. He is currently in the studio finishing up his third album.

Alongside his duties as ECR’s Executive Vice President of Creative Operations, he also spearheads and A&R’s his own imprint, Hook & Ladder Records, home for the developing artists emerging from his Buffalo recording and production studio. 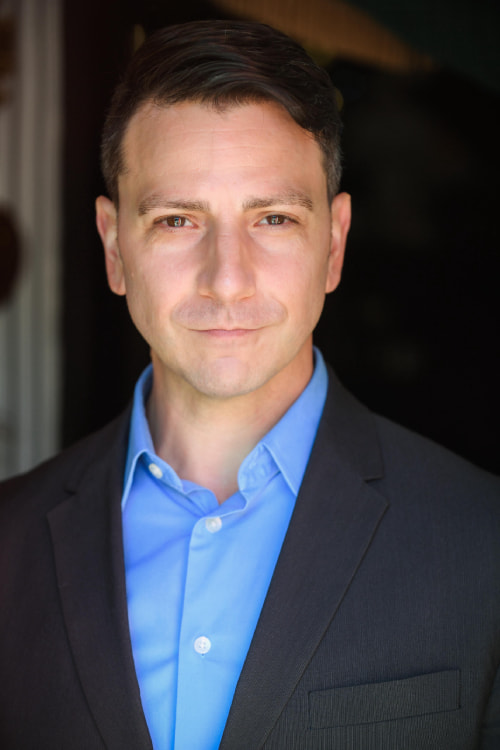 Paul Spitale has performed in numerous television, film, stage, digital, radio, podcast, voiceover, and commercial roles over the past two decades. His credits include roles on the ION, Lifetime, A & E, Hallmark, and CBS Networks. Paul was awarded “Best Actor” at the Buffalo 48 Hour Film Project awards show and has received stellar reviews for his work.

Paul recently appeared with Jeff Goldblum in The Mountain, Ron Perlman in Asher, and Chadwick Boseman, Sterling K. Brown, and Kate Hudson in Marshall. In addition to his work in front of the camera, Paul also has extensive experience working behind the scenes in numerous capacities and incorporated his company Elmwood Village Entertainment in 2009. Paul is not only an actor, but a writer, director, producer, editor, director of photography, casting director, coach, and teacher.

I have a BFA in Advanced Classical Pretending and Dressing Up To Get Attention. I am described by my agent as 'Tom-Cruise short.' I can only do celebrity impressions of other actors’ celebrity impressions. I do all of my own stunts . . . and constantly beg directors to let me do stunts. I intensely believe that I am a Paul/George, but I'm actually a Ringo. My voiceover work is instantly familiar to fans of unskippable YouTube pre-roll ads. And I will judge you for liking 'Mortal Kombat' more than 'Street Fighter.' 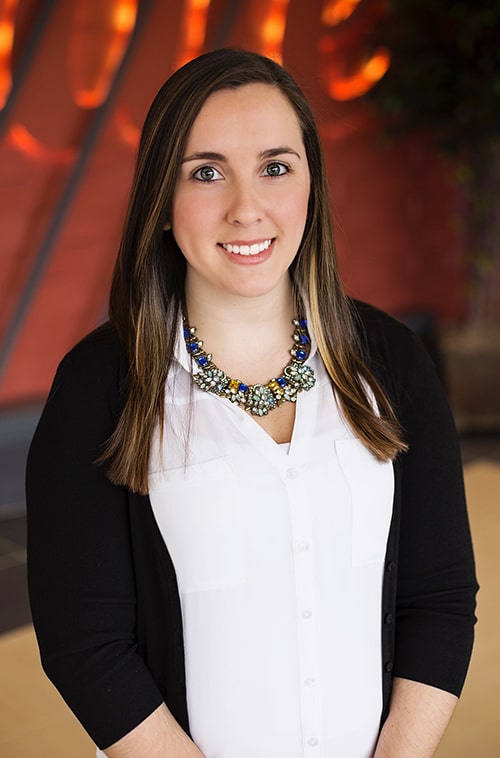 I make sure PizzaDog doesn’t get disqualified for not having the right paperwork, and keep everyone fed on set. I also pretend to be an actress. Acting is playing pretend, so I guess I act like I’m acting? That just got deep. Anyway, somehow I got wrangled into working with these buffoons. I wouldn’t change any minute of it, though.